Day 1
Departure from Schiphol (for those customers that travel through The Netherlands) for the flight to Almaty (6,5 hours), arriving the next day at 05:00 hours.

Day 4
A second day of birding in the stoned deserts of Charyn Canyon region.
Breakfast and dinner in guest house, lunch we take with us in lunchboxes.

Day 5
Today we finish our birding in the Charyn region, returning to Almaty via the Kokpek Pass, where we might encounter the wonderful Whitecapped Bunting.
In Almaty we stay in hotel .

Day 7
Birding in Balkhash- MalyiAlakollake -Kanshengel region, overnight in the yurt.
The lakes of this region attract a lot of Waterfowl and water birds. There are Dalmatian and White Pelicans, different species of ducks, including White-headed & Ferruginous Ducks, Great Black-headed Gull, Gull-billed & Caspian Tern, waders with some interesting species like Caspian & Greater Sand Plovers, Collared Pratincole and some species of Warbler.
In the desert we may wittness 10 different kind of singing-birds in one tree!

Day 8
One more day of birding in the area surrounding Kanshengel, and a final night in the yurt.

Day 9
Today we finish the second part of our tour and return to Almaty again.
On the way from Kanshengel to Almaty we will do some birding, in the Topar lake area and the Turanga forest. Here we good chances spotting White-winged Woodpecker, Evermann's Dove, Turkestan Tit and Striated Scops Owl. A bit further, nearby an old graveyard, Saxaul Sparrow nests. In Almaty we prepare ourselves for the next adventure, while staying again in ***hotel.


Day 10
This part our tour we'll spend in the Tien Shan mountains nearby the Big Almaty Lake, where'll we spend two nights in a observatorium/hotel.
We should observe the mountaintops well: maybe we'll sport Lammergeier, Stone Eagle and Himalayan Griffon Vulture. In these mountains we'll also look for a.o. Blue Whistling Trush, Brown Dipper and Eversmann's Redstart.
The surroundings of the observatoium consist of rocky slopes covered with juniper bushes. Many varietes live here, a.o.HimalyanRubythroat, Black-throated Accentor, Red-mantled Rosefinch, White-winged Crossbill and Severtov's Tit-Warbler. From the high mountains we may hear the cry of the Himalayan Snowcock.
Visiting a Seismologic Station even higher in the mountains we may spot Brandt's Mountain-Finch, Brown Accentor, the rare Ibisbill and Altai Accentor.

Day 11
We continue our explorations in the Tien Shan Mountains in the surroundings of Big Almaty Lake.Big Almaty Lake is located in the valley of the river Great Almatika at height of 2511 m above sea level, 28.5 miles south of Alma-Ata. Lies in the valley, surrounded on all sides by mountain peaks.
Day 12
After breakfast we leave the mountains and return to Almaty, birding on the way.
In Almaty we have leisure time. In the evening, at 18:00 hours, we board the modern and luxuruous 'Spanish Train' that will bring us to Astana within 12 hours.

Day 13
We arrive in Astana in the early morning, immediatly continuing to our destination, the nature reserve Kurgalzino, a lake area 135 kms from Astana. This region is situated on the intersection between two important bird migration routes: the Afica-European one, and the India-Central Asia route.
In these wetlands we'll spend two days and three nights, being accommodated in a guesthouse.

Day 14
Birdlife in this area is very rich and interesting. There are 321 species of birds here. Since 1976 the Tengiz-Korgaljin Lakes are listed in Ramsar Convention under 1a, 2a, 2c, and 3a criteria.
The vast water bodies, rich in forage, attract water and wetlands birds, which count here 112 species, which makes it 87% from 130 species that can be found in the whole of Kazakhstan. Key Species are Dalmatian Pelican (Pelecanuscrispus), Flamingo (Phoenicopterusruber), Whooper Swan (Cygnus cygnus), White-headed Duck ( Oxyuraleucocephala), Pallid Harrier (Circus macrourus), White-tailed Eagle (Haliaeetusalbicilla), Sociable Plover (Chettusiagregaria), Black -winged Pratincole ( Glareolanordmanni), Black-headed Gull (Larusichthyoetus), White-winged Lark (MelanocoryphaLeucoptera), Black Lark (Melanocoryphayeltoniensis.

Day 15
Another day of birding in Korgalzhyn nature reserve.Korgalzhyn a wetland paradise The centuries-old culture of Kazakhstan, a wealth of attractions and unique nature charm visitors not only with their beauty but also with their uniqueness. In the very heart of Kazakhstan, 160 km northwest of Astana, awaits the Kurgalja National Preserve. Korgalzhyn National Park is the largest preserve zone in Kazakhstan, occupying an area of about 258.9 million hectares, including 198,000 hectares of wetlands Lunch-boxes we take with us, hot dinner and overnight in the guesthouse.

Day 16
Depending on the departure time of our plane to Almaty, we leave Kurgalzino and return to Astana to catch the flight to Almaty. Our birding tour in this vast country with her great variety in nature and birds has finished!
In Almaty we have leisure time, we can buy souvenirs and have a joint goodbye dinner. We spend the night in ***hotel.

Day 17
International flights to Europe leave Almaty in the early morning. Depending on your plans and destination you will be transferred to the airport, or anywhere else.

I want to know more about the tour ...

« View all tours
Kazakhstan - the 9th largest country in the world, can be proud of the diversity of flora and fauna. We study and watch the birds ... 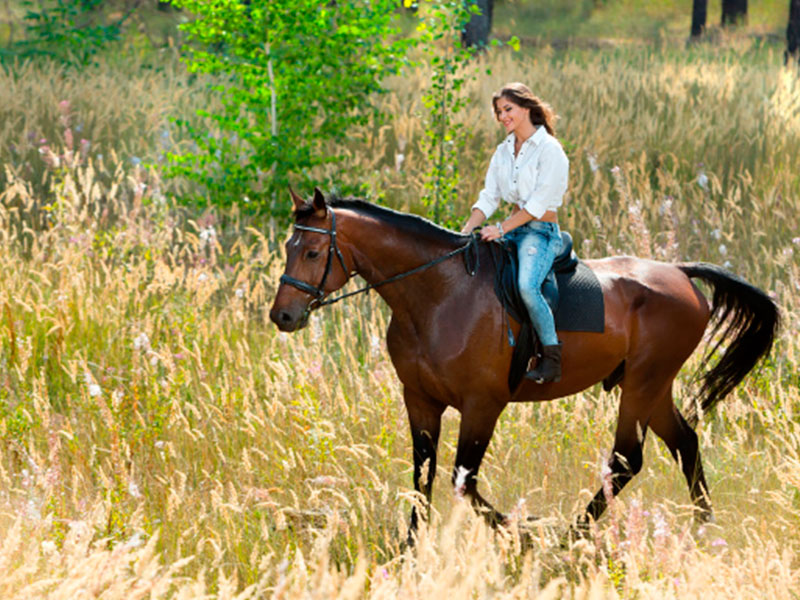